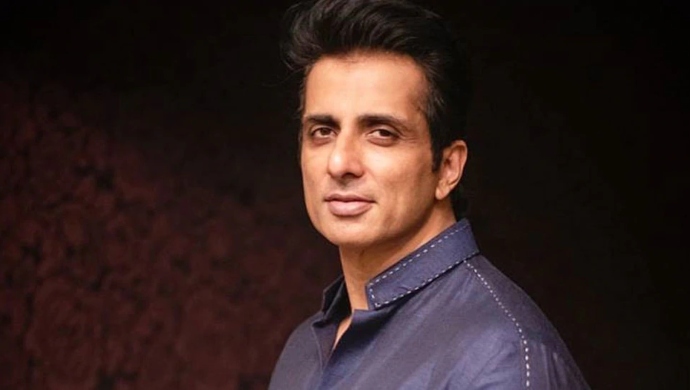 bollywood actors Sonu Sood Has become a ray of hope for many families during this unprecedented time. His philanthropic work has earned him lots of love and well wishes from people all over the world. Fans have gone out of their way to express their love and gratitude for him and it often goes viral. social media. Recently, a 7-year-old fan of Sonu Sood went viral for breaking a television for the actor’s love. read on.

Sonu Sood took to Twitter to acknowledge his young fan, and also jokingly pointed out that there is no need to break TV. She wrote, ‘Hey, don’t break your TV, his father will ask me to buy a new one now…”

Hey, don’t break your TV,
His father will ask me to buy a new one now https://t.co/HB8yM8h1KZ

This is not the first time that fans have shown such an ‘excessive’ form of love towards Sonu Sood. Last month, a fan named Venkatesh walked barefoot from Hyderabad to Mumbai to meet him, despite trying to arrange some kind of transport for him. Sonu said, “He is really inspiring and has humbled me a lot.” He also added, “Ps. However, I don’t want to encourage anyone to take the trouble of doing this, love you all”