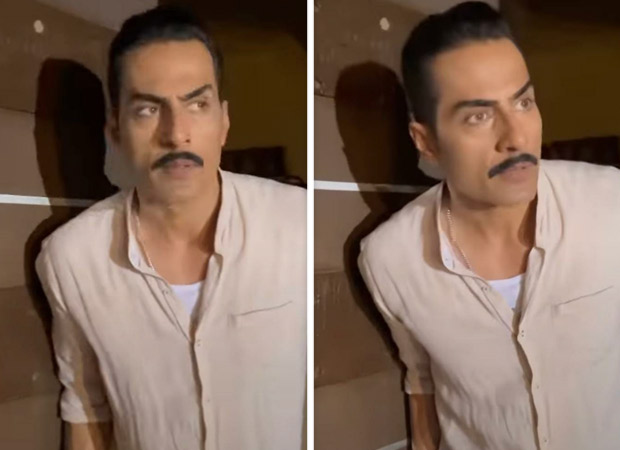 Sudhanshu Pandey, who plays Vanraj Shah in the popular Star Plus drama AnupamaRecently, shared a hilarious video. The show is currently shooting for its track in the bio-bubble format in Goa. The cast and crew of the show are leaving no stone unturned to have fun while shooting and in their off-times. They are sharing many pictures and videos.

Sudhanshu Pandey posted a video on his Instagram which has gone viral on the internet. In the video, Tasneem Sheikh, who plays Rakhi in the show, is seen intimidating Sudhanshu. The video begins with someone knocking on the door and Vanraj opens it but he is unable to see anyone. This eventually happens for some more time and then comes back to his room and Rakhi teases Dave in the dark with a candle in his hand saying “Samadhi ji”. She starts laughing and seeing him, Vanraj gets scared and his mustache sticks out. Seeing Rakhi’s terror in the video, Sudhanshu’s expression made it even more hilarious.

The video was shot by Sudanshu’s onscreen daughter-in-law Nidhi Shah, while it was edited by his onscreen son Paras Kalanawat.