Check Out! Mithun Chakraborty makes a cameo in the 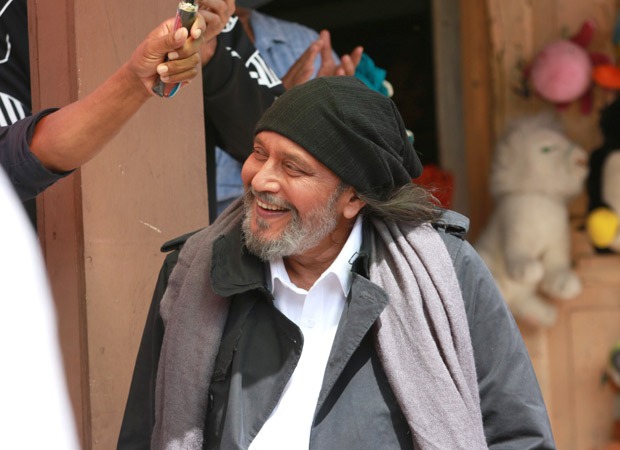 Check Out! Mithun Chakraborty makes a cameo in the

If that doesn’t make all of you sparkle in your eyes, allow us to spill some more beans. A little bird whispered to us that our OG Disco King and Grandmaster Mithun Chakraborty will make a small cameo in the song along with the lead cast. Mithun da Ace will be seen on the music of music composer Himesh Reshammiya. Director Rajkumar Santoshi says, “Covid has disturbed the release schedule, however, we hope to release the film as soon as possible. Mithun da is a legend, having him in the song will only add that extra tadka”. 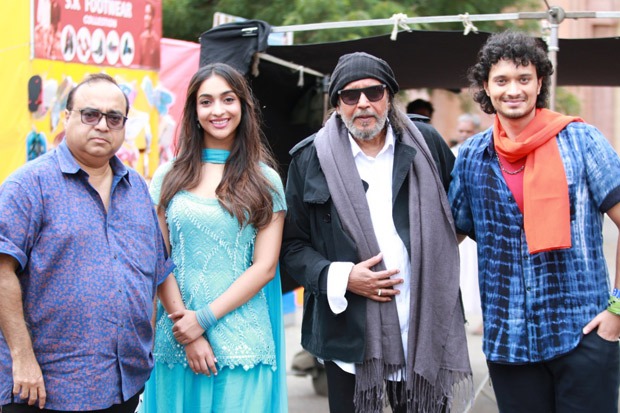 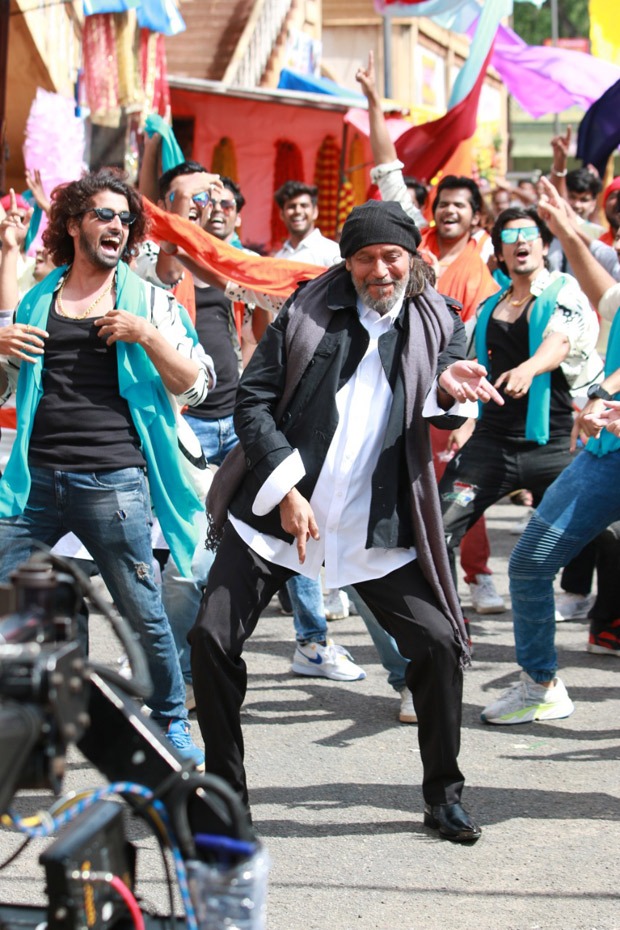 Namashi Chakraborty, the lead actor of the film says, “Today I worked with my idol not only on-screen but off-screen as well. With experience of 360 films and 3 National Film Awards the greatest actor of all time made me more my first movie bad boy. What more could a newcomer with dreams ask for? To be in the same frame with him, made me emotional and forever grateful. Love you my hero forever”.

Lead actress Amrin Qureshi says, “I am very happy to be working with veterans in my debut project. Mithun Uncle is the epitome of dance and has been my favorite and it is really a moment to cherish that I get a chance in my film. Got to share screen space with sir, and that too in a song.” Producer Sajid Qureshi says, “Every day, we are approaching the release of the film. This song is special. It is perfect to have Mithun Da in the song. It is a perfect blend of modern and old world charm.”

The film is presented by Dr. Jayantilal Gada (Pen Studio) and is going to release soon.

Latest News: When Mithun Chakraborty was spotted by his female fans in Russia