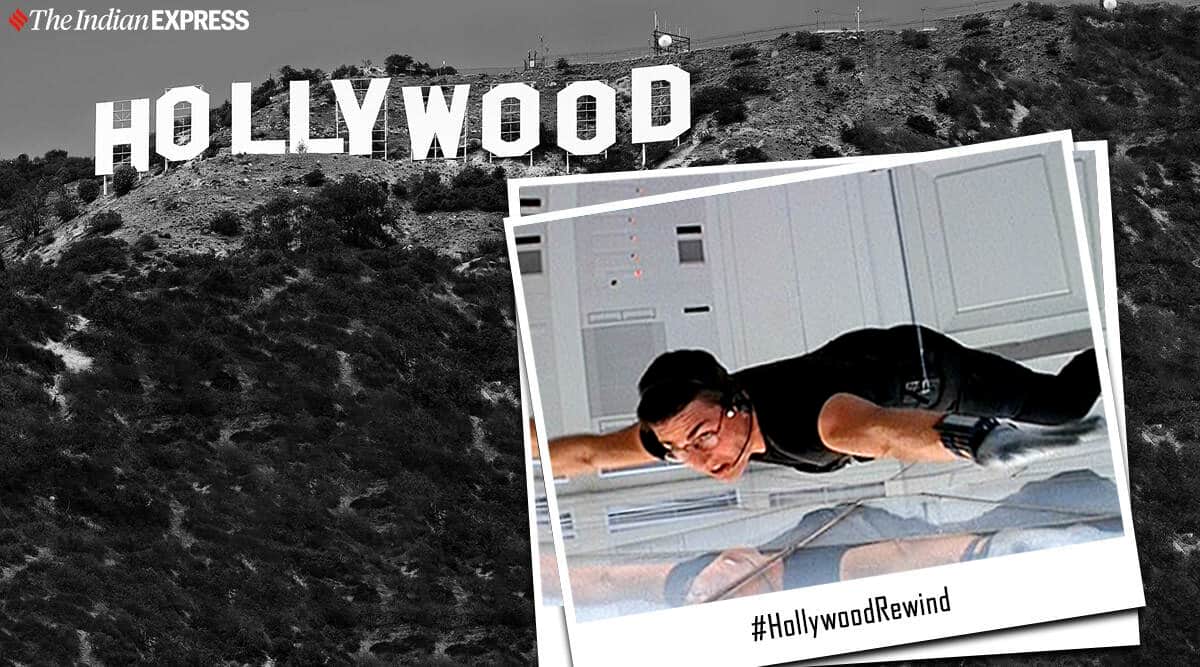 It’s been more than two decades since the Tom Cruise-starrer Mission Impossible I first hit the screens. Who knew at the time that the Mission Impossible movies would turn into a franchise? The big-screen glasses are always on top with an in-form cruise, defying gravity. It was the Brian De Palma film that made it debut in 1996. Since then, there has been no looking back for its protagonist or even its distributor, Paramount Pictures. With every film, the stunts have become insane, and so has the ability of the leading man to perform them skillfully.

However, had it not been for De Palma’s larger-than-life vision of about 25 years ago, everything would have come to naught. In the original film, we see Tom Cruise’s Ethan Hunt and his mentor Jon Voight’s Jim Phelps on a humiliating mission that (spoilers follow) leads them to Phelps’ untimely death. Following this accident, Hunt is accused of murdering his boss, so he decides to prove his innocence by breaking into a Central Intelligence Agency (CIA) building to retrieve an important file. Here, the makers want you to keep you on the edge of your seats by asking this question- ‘Will Ethan Hunt succeed?’. But in the mind of anyone who’s seen enough hero-driven movies, there’s no doubt that Cruise’s Ethan Hunt will pass this “impossible” test with flying colors. What gets your attention here (or at the very least I had) are the steps leading up to the grand finale by the ‘super’ detective.

The Crackerjack action set piece, which saw Hunt break into a CIA building, is one of the best action scenes ever. There were no planes to jump on, no speeding motorbikes, only an actor hanging from a string and a drop of sweat that, if it fell to the floor, would destroy everything. De Palma, a master who knew how to create tension without resorting to gimmicks, made sure Cruz wasn’t the only one who was sweating in the scene. With the climactic action at the top of the train, the film rediscovered the genre and the actor who would symbolize it in Hollywood.

Keep in mind that this was in the mid-90s, resources and capital were not available in abundance, and above all, visual effects technology was still more or less in its infancy. Despite the obvious lack of these things, which is very important for an action actor like MI, the film became a huge success and has spawned six films so far; Cruz was shooting for the seventh when he had to stop shooting due to the pandemic.

Sure, Mission Impossible has flaws. As far as the overall script is concerned, the character development is very minimal and the details are also scant. With reason and logic retreating, the plot proves to be a chaotic mess at times. Despite these shortcomings, the feature achieved what it set out to do – keep viewers anticipating the next step. The villain twist was certainly delicious considering the time it was released. And above all, we have to thank OG for giving us a character like Ethan Hunt, who proved with Mission Impossible: Fallout that he’s still the ‘worst’ badass of them all!

You can watch Mission Impossible on Amazon Prime Video.