How this 43-year-old sarpanch made his village in 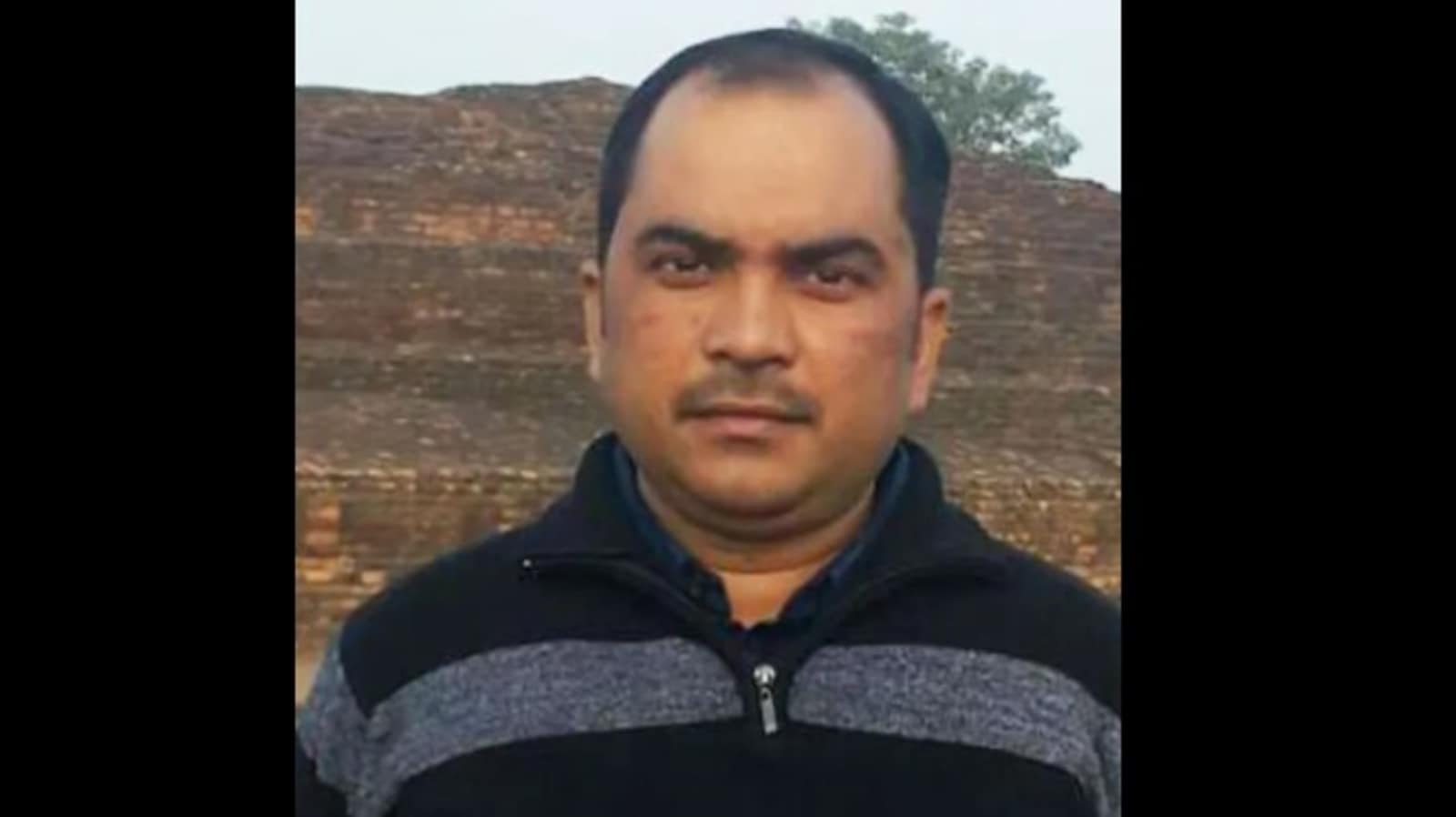 Emotion and determination can overcome unimaginable odds and this story of a 43-year-old sarpanch of a village in Uttar Pradesh is a perfect example.

In 2015, Dilip Kumar Tripathi, village head of Hasudi Ausanpur of Bhanwarpur block of Siddharth Nagar district of Uttar Pradesh was elected as the Panchayat head. At that time the small village, located about 200 km from Lucknow, was nothing more than an indescribable village. . Tripathi took up the challenge of transforming the village, a task that took him six years to complete. The small village, once with dilapidated roads and poor infrastructure, now has free WiFi, functional CCTV cameras around the area, digital school classrooms and toilets in every house.

“I found the village when everything was in disarray. It was hard to start things off. Our district comes in the top 100 backward districts of the country. It is located in the very interior and is lacking on all fronts,” Tripathi told Life Beyond Numbers.

Through hard work they were able to bring in many changes including updated database of each family living in the village as well as GIS mapping of the entire area. Additionally, each house in the village has been painted pink to give visitors a visual treat. Thanks to this change, it is difficult to distinguish between this once unknown village and a proper city.

Tripathi also came forward to build a mini hospital with the money left by his late mother. “Earlier, people never knew that a village headman could get so much work done. Now our village is fully developed to some extent. I am now focusing on providing employment opportunities to the villagers in the village itself so that the migration of workforce is stopped and the village becomes a self-reliant model.