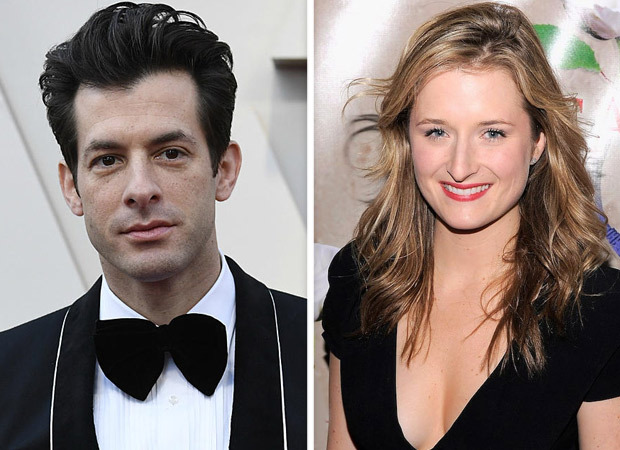 As People magazine reports, Mark announced the news during his appearance on The Father Undercover. “I got engaged last weekend,” Ronson said.

Mark further explained the intimate moment he shared with Gummer after the engagement. “There’s a plaque for it somewhere. There’s a First Kiss, the very ludicrous Hallmark First Kiss plaque,” he said. “But no, it was forever, it will be carved. It’s still my record.”

Mark Ronson and Grace Gummer have been dating each other since 2020, when they were first spotted on a dinner date in New York in September. Recently, Gummer sparked engagement rumors when she was seen wearing a diamond ring on her left hand in May this year.