Meet Delhi’s ‘Nest man’ who is building homes for 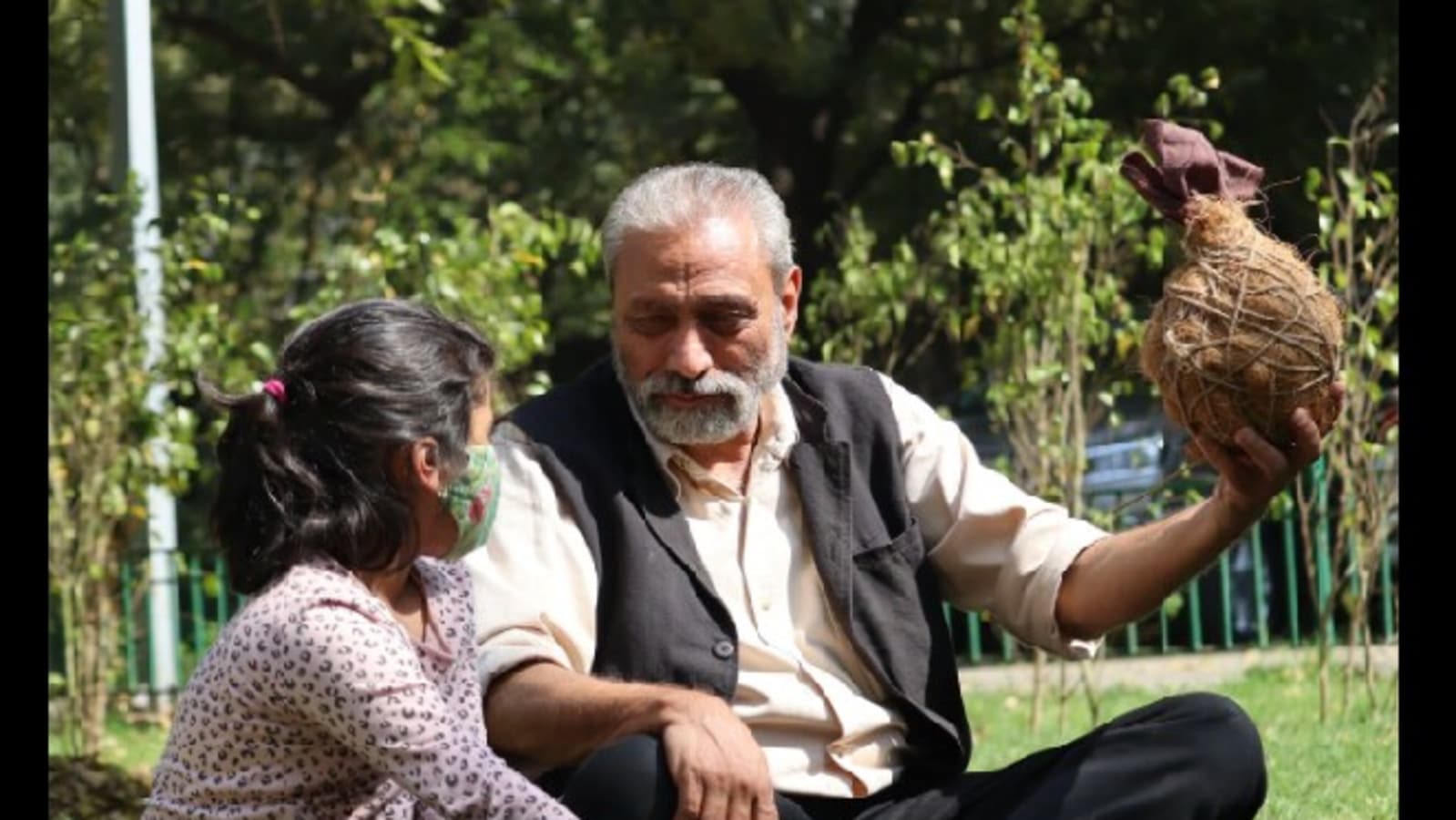 As the birds started arriving, Rakesh Khatri set up more than 20 such nests in his locality in Ashok Vihar.

by hindustantimes.com | Edited by Shrimoi Chowdhury

“The joy of being able to give a home to someone cannot be expressed in words” – this is how Rakesh Khatri describes his initiative to provide homes to hundreds of birds. Khatri, who hails from Delhi, started his journey to save the birds in the city by building a house out of eco-friendly material. His thoughtful gesture bore fruit as his eco-friendly bird houses received a lot of appreciation and recognition from the people.

It all started when Khatri noticed that the chirping birds were missing in his house in Old Delhi. “Our elders in Old Delhi used to warn us not to switch off the fan as the birds nesting in the high corners or the sky light in the room could get injured. So, I have grown up taking care of them. Now I live in Ashok Vihar, where birds cannot enter people’s houses and make nests. They want gaps in the walls, but now people are scared to see holes in their walls. The bushes have disappeared. So where will the birds make their homes,” Khatri told Life Beyond Numbers.

So he decided to make something. His journey to build a home for the birds was not an easy one. Khatri’s first attempt with coconut shells failed as no bird came to make them their home. Instead of giving up, Khatri continued to experiment with materials suitable for birds and limited them to bamboo sticks, jute threads and husks. As the birds started arriving, they set up more than 20 such nests in their locality in Ashok Vihar.

Now, Khatri holds the record of building more than 1.25 lakh nests for birds across India. In addition, he was also honored with the record in the Limca Book of Records for conducting the largest number of workshops to teach participants how to make handmade nests across the country.

He now runs an organization called Eco Roots Foundation which organizes workshops across the country.

Thank you for subscribing to our daily newsletter.