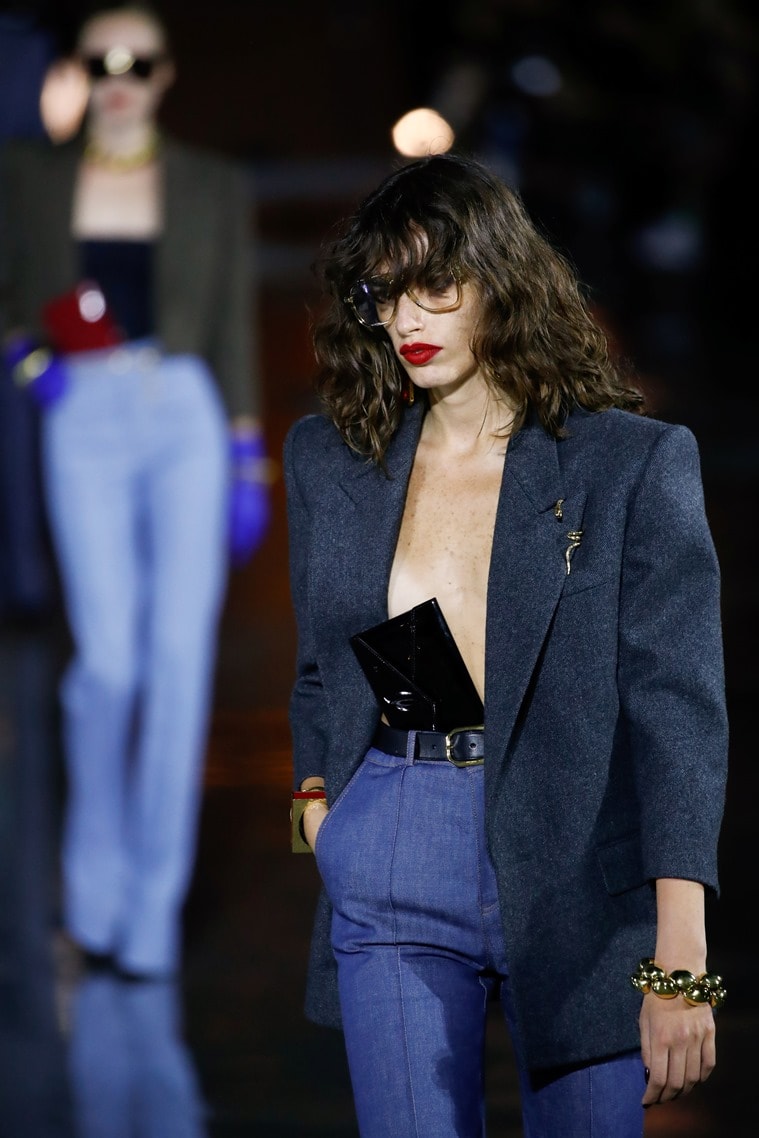 French fashion house Yves Saint Laurent returned to the runway on Tuesday for an in-person fashion show beneath the Eiffel Tower with the spectacular monument as a backdrop, sending models to the catwalk after the evening.

For the Kering-owned label’s first show on its home turf in more than a year and a half, Saint Laurent creative director Anthony Vaccarello brought extra glamor to Paris Fashion Week, with a slew of skin-tight bodysuits and sharply tailored eveningwear. Lineup prepared.

The French capital is hosting the last leg of a month of global industry events that have marked the return of spectacular launch parties and celebrity-packed runway shows in New York, London and Milan.

Most luxury houses put their in-person shows – mainstays of the annual fashion calendar – on pause during the peak of the COVID-19 pandemic. 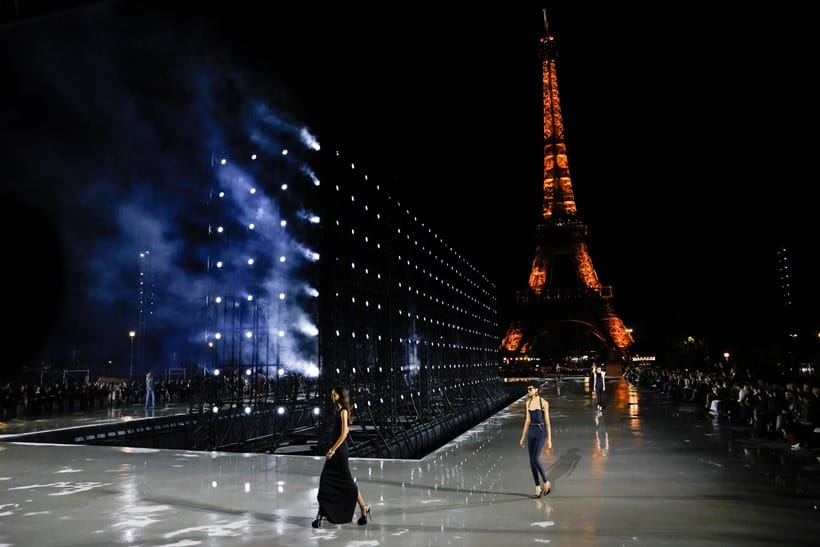 With infection rates slowing in Europe and easing restrictions, dozens of labels are holding in-person fashion shows throughout Fashion Week, which runs until October 5.

At the Saint Laurent show, bare-backed models with chunky, gold bracelet strobe lights mounted on pointy-heeled shoes in front of a wall of lights, which exploded into a waterfall for the finale, beating the spray and wind in front of the guests. Sent. Row ducks to safety. At the start of the coronavirus pandemic last year, the brand went off the official calendar of Paris fashion shows and set off on its own schedule, taking its audience via screens in remote settings, in one example over steep sand dunes Models filmed, and in a barren arctic setting with icebergs emerging for another.

Traffic jams at the show in Paris on Tuesday and crowds of screaming fans gathered to catch a glimpse of K-pop star Rosé as one of the guests.

Among the last celebrity guests to take their seats before the show began was French film actress Catherine Deneuve, 77, whose public appearances have been cut short since she experienced a stroke in 2019.