GDP CEA’s V Subramaniam said, “Based on the strong banking sector, GDP will double in 2021-22.” Navbharat 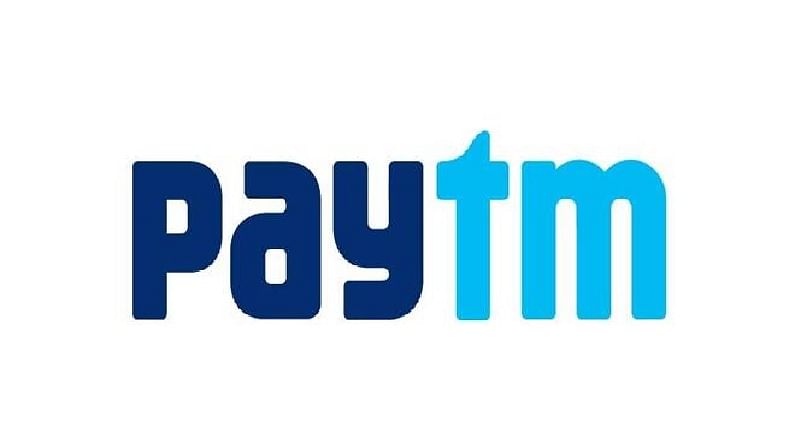 Paytm has not yet given any official information about the valuation of the IPO and the timing of its launch.

New investors are in talks to invest in Paytm’s anchor as well as its IPO.

The IPO of digital payments and financial services company Paytm has caused a stir. Alcan Capital, Morgan Stanley and Goldman Sachs are showing interest in Paytm IPOs as Paytm plans to launch an IPO on Diwali, according to a report in the Economic Times. In July 2021 alone, the company had submitted documents worth Rs 16,600 crore to SEBI for an IPO.

A person familiar with the matter said that new investors are in talks to invest in Paytm’s anchor investment as well as its IPO. It was reported last week that CPPIB of Canada is in talks with Noida-based payment firm Anchor Investments. At the same time, apart from American new investors, there are many companies in Europe that are showing interest in the IPO of digital payment and financial services company Paytm.

In conversation with Alken Capital Paytm

A source close to the matter said some European fund companies wanted to invest in Ant Group’s IPO. A Chinese company also expressed interest in the IPO, but it was later scrapped by the Chinese government. However, due to the boom in digital payments in India, Alken Capital is in talks with Paytm. It wants to buy anchor investments as well as shares during the IPO when a Paytm spokesperson declined to comment.

Will launch the IPO to the public by November 4th

Paytm has not yet given any official information about the valuation of the IPO and the timing of its launch. Sovereign wealth funds and foreign institutional investors (FIIs) have sought valuations of about $ 22 billion. Previously, Paytm had a pre-IPO window of about 0 270 million or Rs 2,000 crore. Sources said Paytm expects approval soon and will launch the IPO in public by November 4 before Diwali. Following the spectacular IPO of online food delivery firm Zomato in July, there are also good expectations from Paytm.