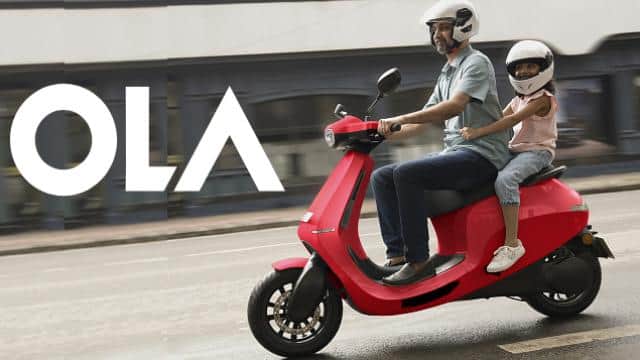 Ola, the country’s leading cab service provider, has recently launched its first electric scooter Ola S1 in the Indian market. Equipped with advanced features with attractive appearance and price, people have taken this scooter in hand. In a very short time, this scooter has registered a great booking. Now the company’s CEO Bhavish Agarwal has shared a video of making this scooter.

The Ola S1 is priced at just Rs 85,099 and the S1 Pro variant is priced at Rs 1.10 lakh. The price is as per Delhi and includes the subsidy given by the state. The company has given this scooter an artificial sound system, which allows you to change the sound of the scooter according to your mood. The company has given this scooter a 4G connectivity system so that it is always connected to the internet.

In the Ola electric scooter, the company has given a battery pack of 3.9 kWh capacity and its electric motor generates 8.5 kW of peak power. The company claims that its battery will be fully charged in about 6 hours with a 750W capacity portable charger. Apart from this the battery can be charged up to 50% in just 18 minutes from the company’s supercharger.

The company claims that this electric scooter offers a driving range of 180 to 190 km once fully charged. Not only that, this scooter is capable of catching a speed of 0 to 60 kilometers per hour in just 3 seconds. Its top speed is 115 kilometers per hour. It has three different driving modes, including Normal, Sport and Hyper.