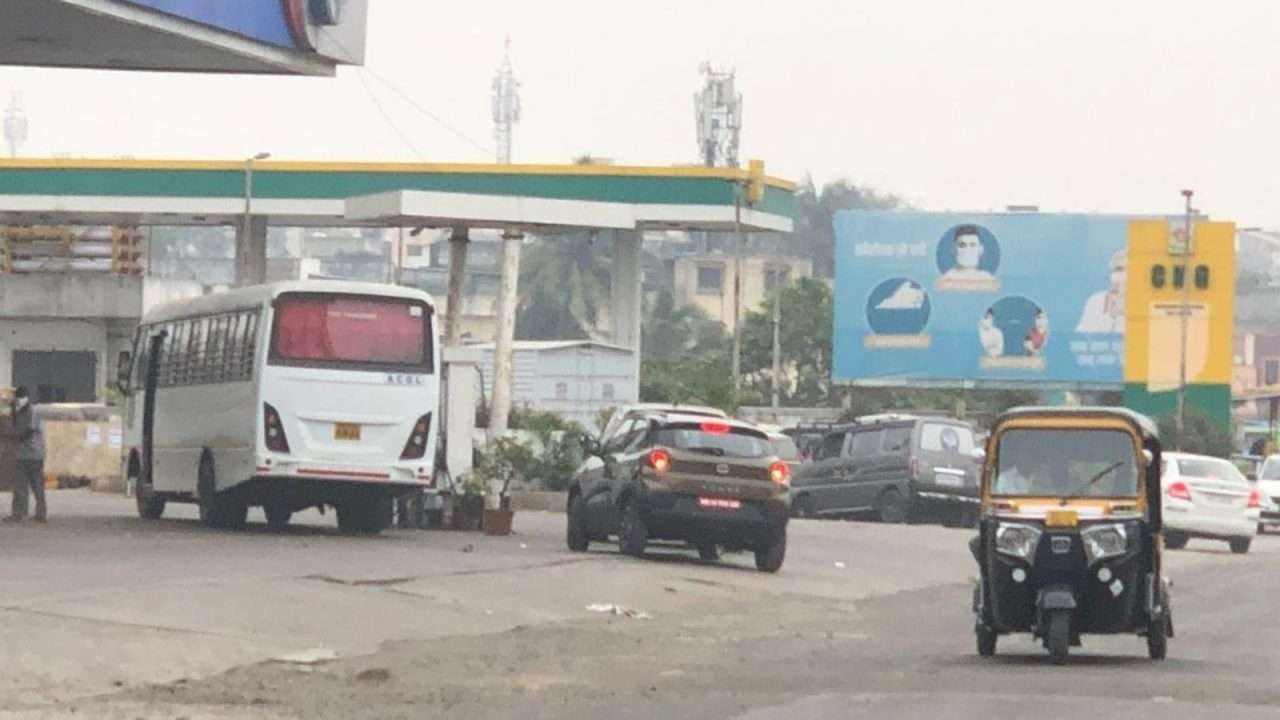 Tata’s cheapest SUV is coming with Punch diesel engine, will get marvelous mileage

Tata’s new car punch was spotted during testing recently. This car will be a diesel variant.

The Tata Punch is designed like a hatchback. The car uses a new grille with LED headlights and a tail-lamp. Talking about the features, Apple Car Play, Android Auto, USB port, Sleek Dashboard, Airbags, ABS and many other cool features can be found in the car.

Also read – Kia 7 seater car interior leaked before launch, see in the picture what is special about this MPV

Shailesh Chandra of Tata Motors has revealed that the electric variant may also be launched after the diesel variant of the Punch. However, no further details have been released.

The Tata Punch will get a 1.5-liter diesel engine. If we talk about power and torque, it can get 90PS of power and 200Nm of torque like Ultras, which will help in giving good mileage to the car. According to a report, a petrol variant of this car may also be launched next year.

Also Read – Hyundai Ioniq 5: Coming to India this powerful electric car has a driving range of 481 km and will be charged in 18 minutes