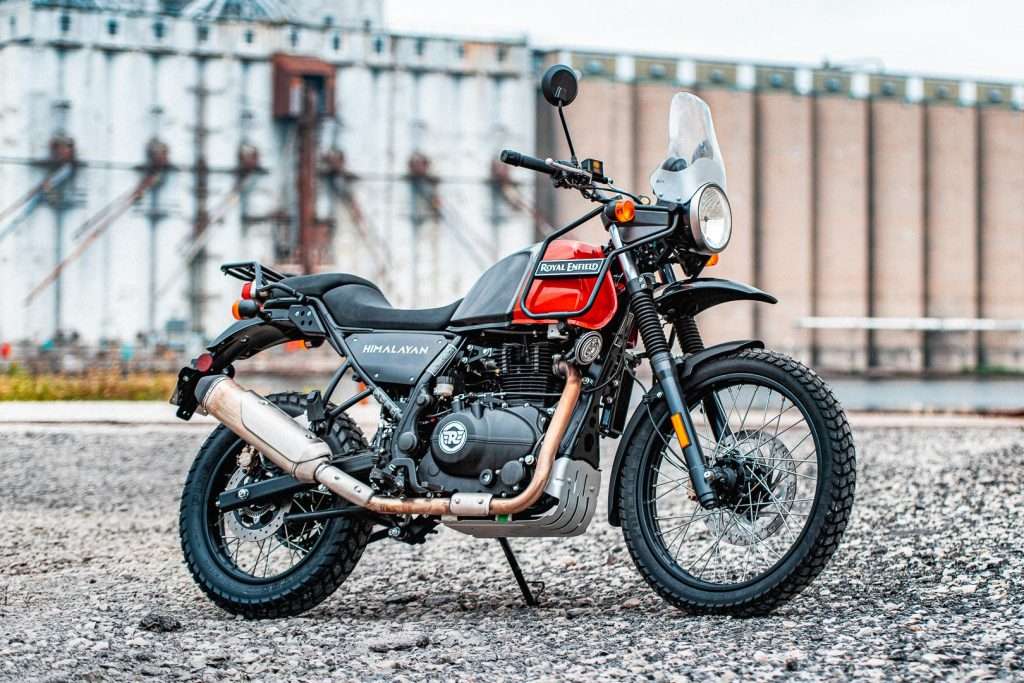 This powerful bike from Royal Enfield is selling well, with sales increasing by 108%. Royal Enfield Himalayan has reported more than 108% sales growth in October – EV & Moto

This powerful bike from Royal Enfield is selling well, with sales increasing by 108%. Royal Enfield Himalayan has reported more than 108% sales growth in October

New Delhi. Adventure bike Himalayan from Royal Enfield, India’s leading bike manufacturer, has made a splash in the Indian market. Launched in 2016, the bike is still popular today and can be gauged from its sales in October this year.

READ ALSO – This bike from Royal Enfield made a fuss at EICMA Motor Show, people with muscular look and design went crazy

Also read – Royal Enfield’s affordable Bullet 350 is coming in a new incarnation, find out when it will launch