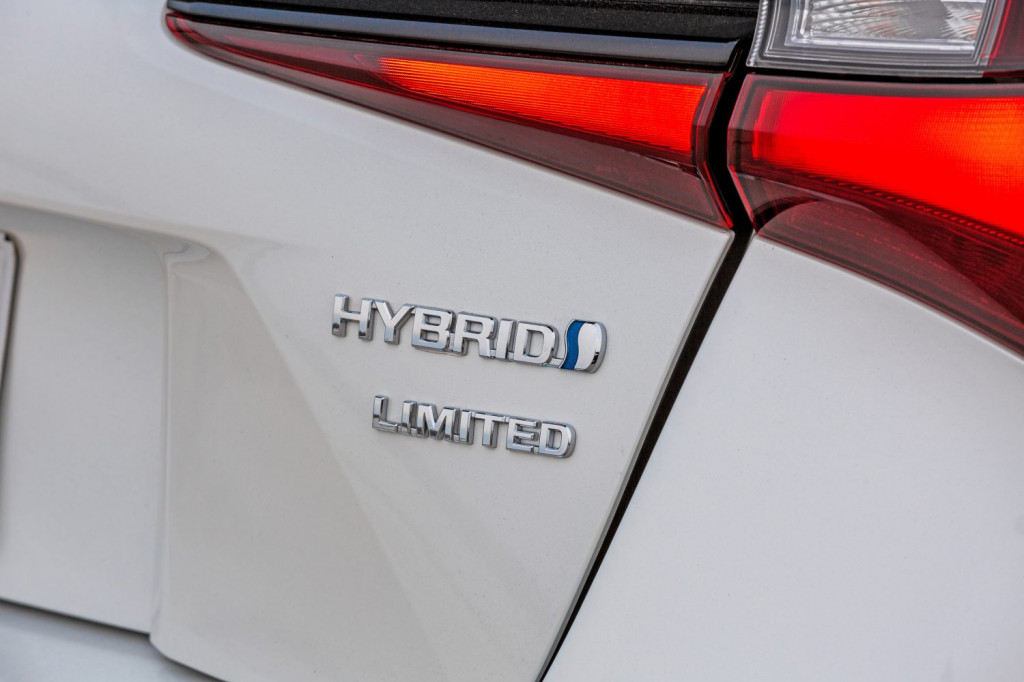 An executive said in a recent interview that Toyota’s planned solid-state batteries will be introduced not in an EV, but in an upcoming hybrid. Autoline.

Batteries that are on track to go commercial by 2025 will first appear in hybrids because it allows Toyota’s chief scientist Gil Broad to make a small battery pack with low cost sensitivity.

Hybrids represent a “tough test” for solid-state technology because in that application case high levels of battery cycling are inherent, Brad said. As Toyota gains more experience with solid-state battery cells and reduces costs, the automaker will expand its use to all electric vehicles, he said.

Brad has not confirmed what type of solid-state batteries will be available, but the technology will all help restore the hybrid that started it all.

The Toyota Prius was once a hybrid trendsetter, so solid-state cells, some plug-in capabilities, and a new look have to be re-adapted.

Last month Toyota announced plans for 30 EVs worldwide by 2030, with a dozen comments previewing some of those models. The automaker has said it will focus on affordable prices, not limits, and its future EVs. Toyota’s first mass market EV is the BZ4X crossover, which is expected to serve as the basis for Toyota’s luxury brand Lexus RZ.

Toyota plans to build batteries in the United States, but these will initially be for hybrids. Will solid-state cells become part of those plans — perhaps part of a prime plug-in with even better MPG?